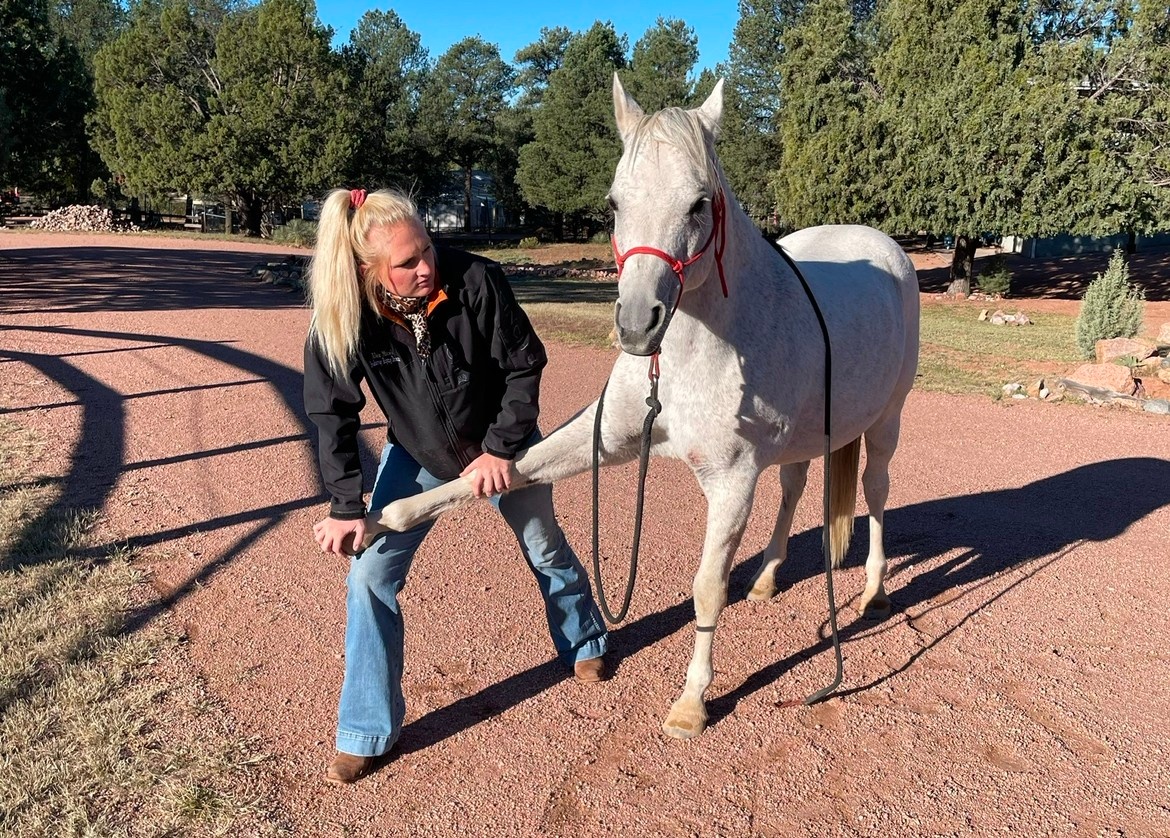 Dr. Alex Micek was born and raised in Osceola, Nebraska. She grew up on a the back of a horse and began showing quarter horses in multiple all-around events as an active member of the American Quarter Horse Youth Association. She became more interested in roping, running barrels, and goat tying and convinced her mother to travel across the state of Nebraska to the high school rodeos.

She received a rodeo scholarship from Oklahoma Panhandle State University where she went on to rodeo at the collegiate level for four years. She earned her bachelor degrees in biology and animal science. During this time, she accomplished many qualifications to the American Quarter Horse Association World Championship Show in Oklahoma City in breakaway, heading and barrel racing with many top 10 finishes.

Dr. Alex had her equine athletes adjusted during the rodeo seasons and was amazed by the benefits and relief it brought to her horses. She was intrigued by the importance of the chiropractic adjustment. From then on, her passion was to become an equine chiropractor. 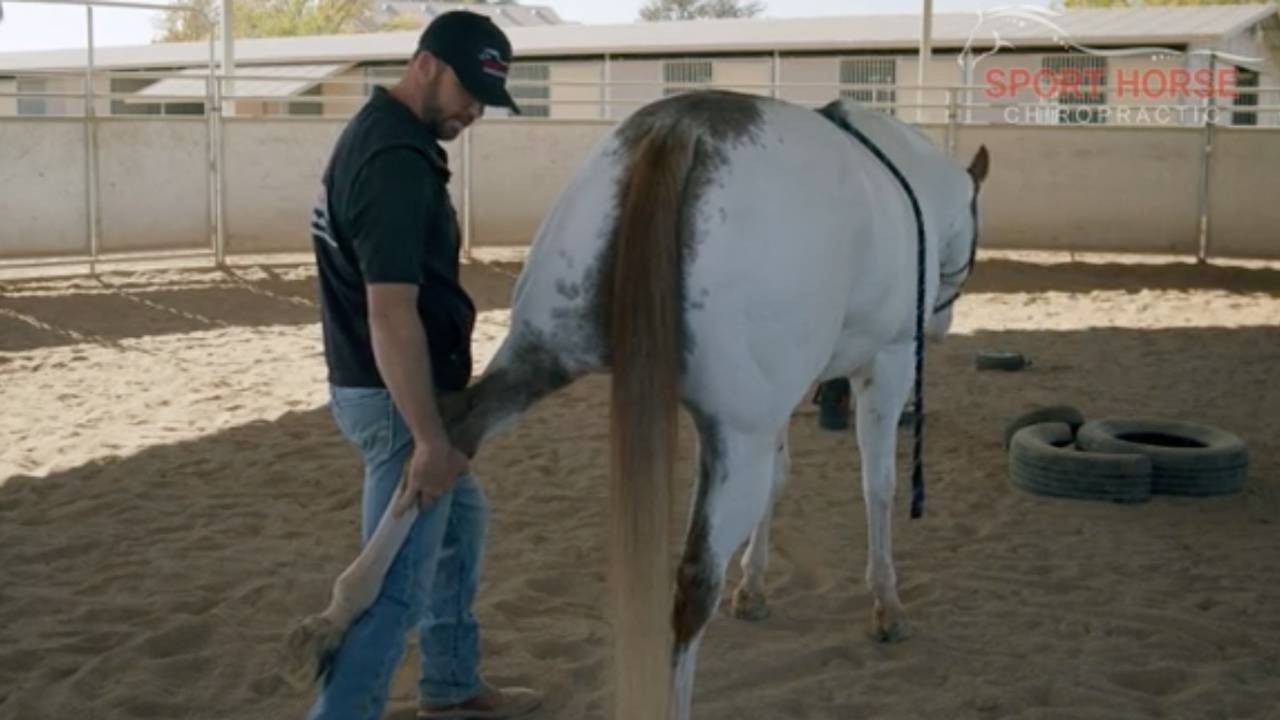 FREE GUIDE: Learn the Exercises and Stretches that you can do at your barn AND at events! 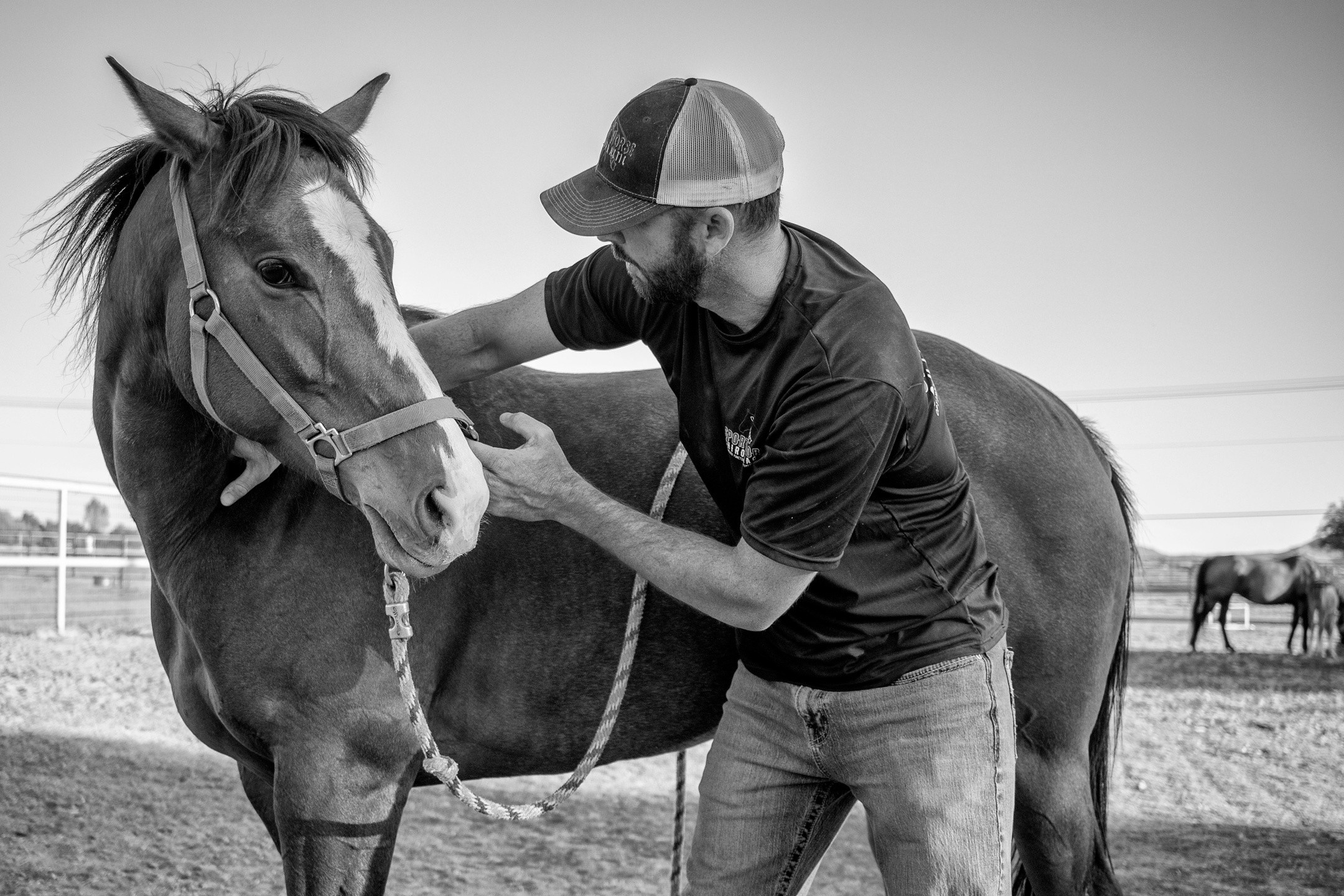